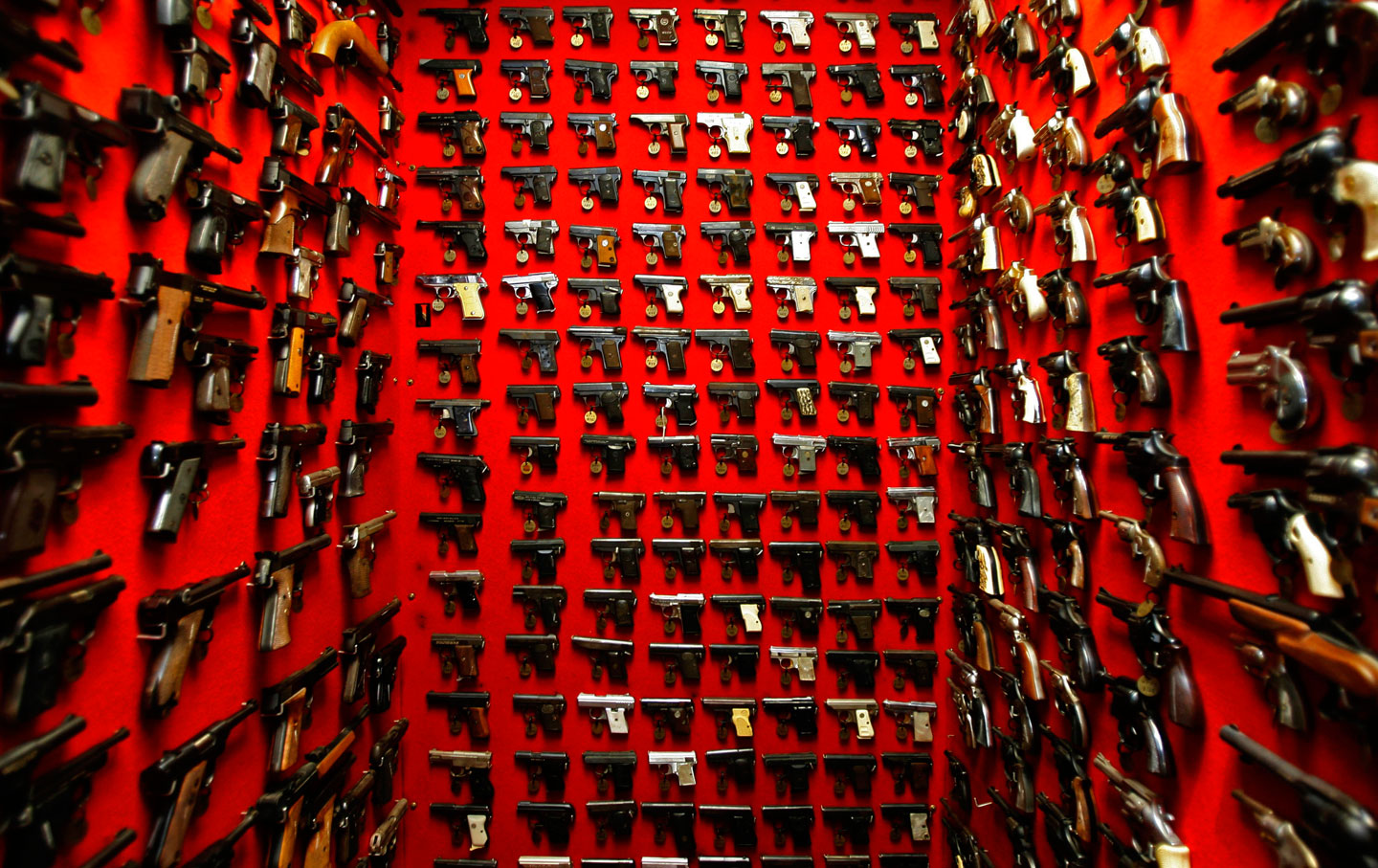 On this week’s podcast, Laila Lalami talks about what ISIS wants from American Muslims; Joan Walsh explains the real reason we don’t have gun control; and we remember Chernobyl—Amy Wilentz and Tom Lutz talk about writer Svetlana Alexievich, the new winner of the Nobel Prize for Literature.

Laila Lalami says ISIS wants to eliminate what they call “the grey zone” between their Caliphate and “the Crusaders,” even though that’s where most of the world’s Muslims live.

Also: Joan Walsh talks about the real reason we don’t have gun control: far-right fantasies about Obama coming to take your guns.

And we remember Chernobyl, thanks to the greatest writer about that disaster, Svetlana Alexievich—she was awarded the Nobel Prize for literature this week. Amy Wilentz and Tom Lutz comment.