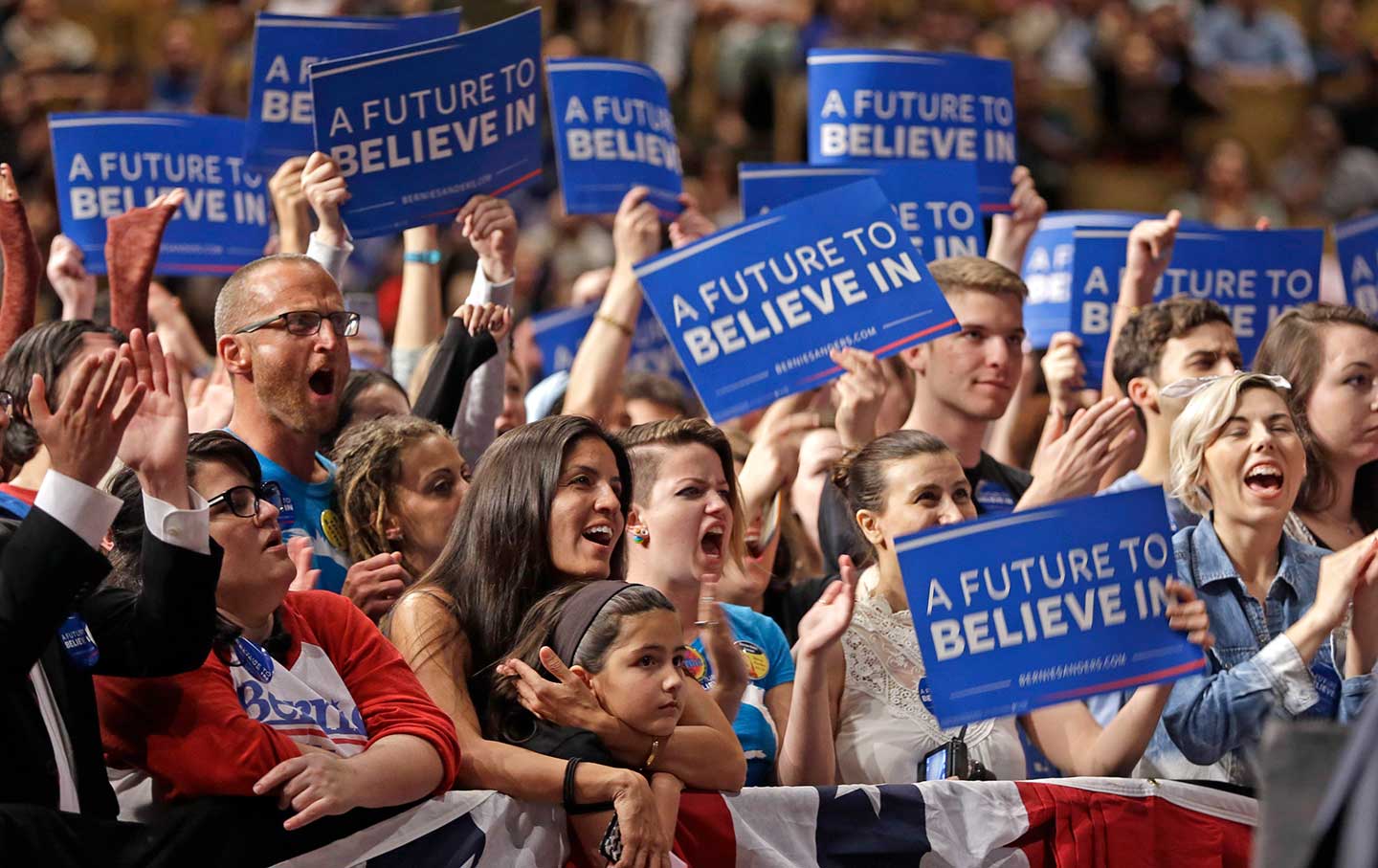 Plus: Donald Trump: fascist, or clown? John Powers says there are clownish aspects to Trump’s performance at his rallies, but also an aura of violence against those who would challenge him. John is critic at large on Fresh Air With Terry Gross, where he has a listening audience of around 4 million.

Also: A different kind of politics: the gay revolution. Lillian Faderman talks about the 50-year fight—the years of outrageous injustice, the early battles, the heartbreaking defeats, and the victories beyond the dreams of the gay-rights pioneers. Her new book is The Gay Revolution.