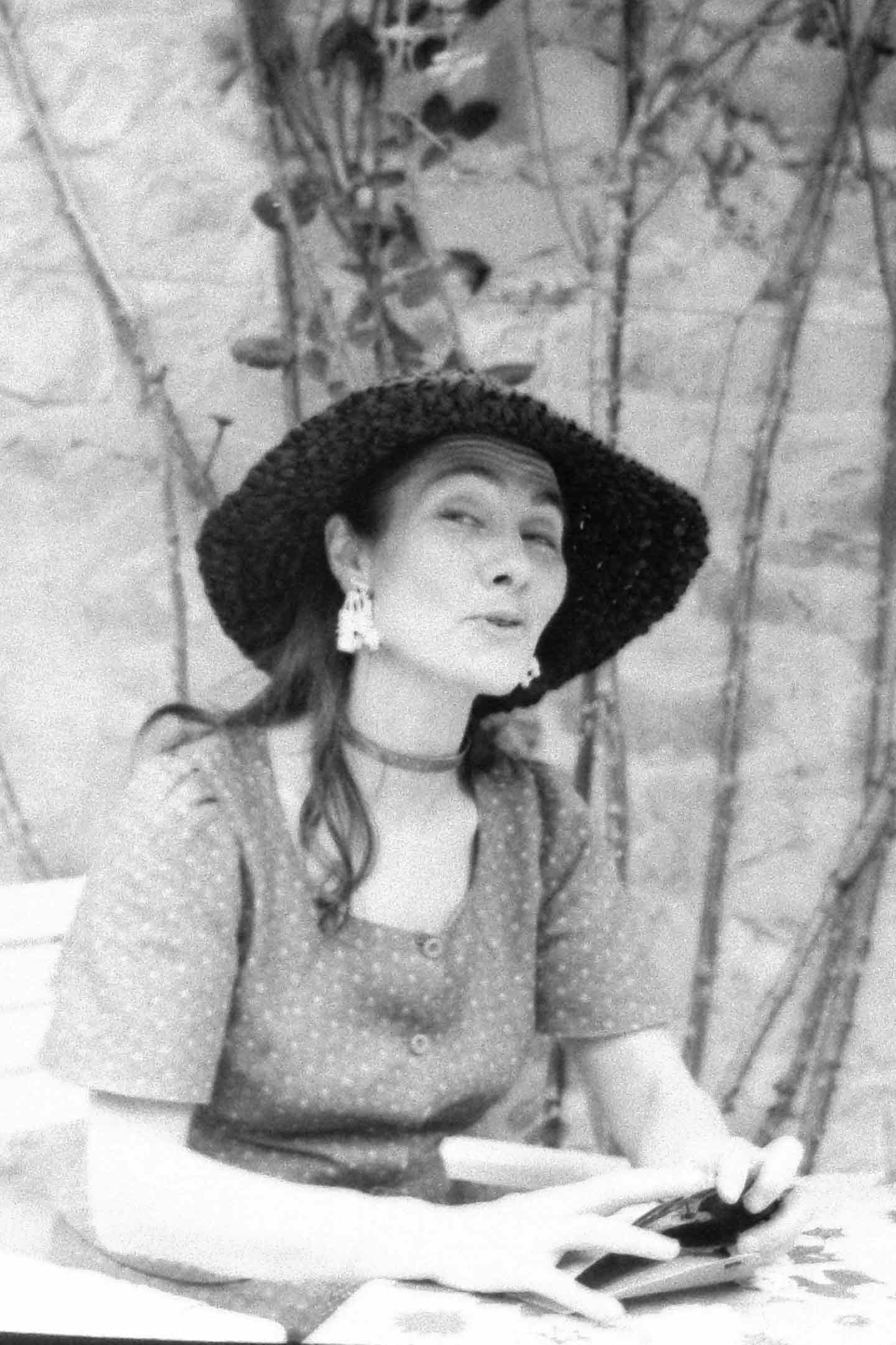 Born Jeanne Kérel in Brittany, she was for many years an economist at France’s largest governmental research institution, the National Center for Scientific Research, where she eventually became director of economics studies. In May 1956 she married Daniel, who was then writing on Russia, Poland, and France for The Economist and who continued as Paris correspondent for the weekly after moving to the City of Light in 1958.

Jeanne Singer-Kérel published her first book, Le coût de la vie à Paris de 1840 à 1954 (The Cost of Living in Paris From 1840 to 1954), in 1961 (nine years before Daniel published his). Historian Adeline Daumard, in the issue of Annales for 1962, said of this book: “Mme Singer-Kérel a fait un énorme travail de dépouillement dont elle donne les bases dans une annexe copieuse qui est un modèle d’exactitude.… Pour l’historien comme pour l’economiste, le travail de Mme Singer-Kérel restera une base de référence indispensable.” (“Madame Singer-Kérel did a huge job of processing data, for which she gives the bases in a copious appendix that is a model of exactitude…. For the historian as for the economist, the work of Madame Singer-Kérel will remain an indispensable point of reference.”) I confess to not realizing until the day after her death how many books and articles she wrote and coauthored. (She would have had to write them out by hand, because—as we learned at The Nation after Daniel took ill and she had to prepare his articles for submission—she never learned to touch-type, having been warned at the beginning of her career that, if she did, her male colleagues would ask her to type their papers for them.) Other books (some of which have been translated into English and other languages) include: Crises et recessions economiques, co-authored with Maurice Flamant (1970, Presses universitaires de France; an English translation was also published that year by Harper & Row); La new economics et l’expansion américaine, 1961-1966 (1972); Les Travailleurs étrangers : migrations internationales de main-d’oeuvre : 1974-1978 (1979); and La population active étrangère au recensement de 1982 (1985). In 1991 she co-edited an issue of Racial and Ethnic Studies devoted to “Migration and Immigrants in France.” It is evident how much her work dealt with matters that are even more urgent today.

In 1968, Daniel’s dispatches about les événements de mai made it plain to both the Economist editors and Daniel himself that a parting of the ways was unavoidable. It was also in that epochal year that Jeanne and Daniel acquired a two-floor apartment, with a lovely garden patio, in the Fifth Arrondissement on rue de Bièvre (no. 13), a street of only one block, between the quai and the boulevard St. Germain. Rue de Bièvre was at that time, in Jeanne’s words, “one of the dirtiest little streets in Paris,” but was eventually gentrified to such a degree that President François Mitterrand moved in to the big house at number 20.

After Daniel’s death, Jeanne set up a cot for guests in one room, and I was just one of many who took advantage of her hospitality, visiting for at least a week nearly every year until just a few years ago. I remember her rushing into my room one morning with the shocking news of the arrest of Dominique Strauss-Kahn. At least once during every visit she would offer, with the assistance of her maid, and after an apéritif, a sumptuous multi-course mid-day meal, during which the two of us together drank most of a bottle of red. 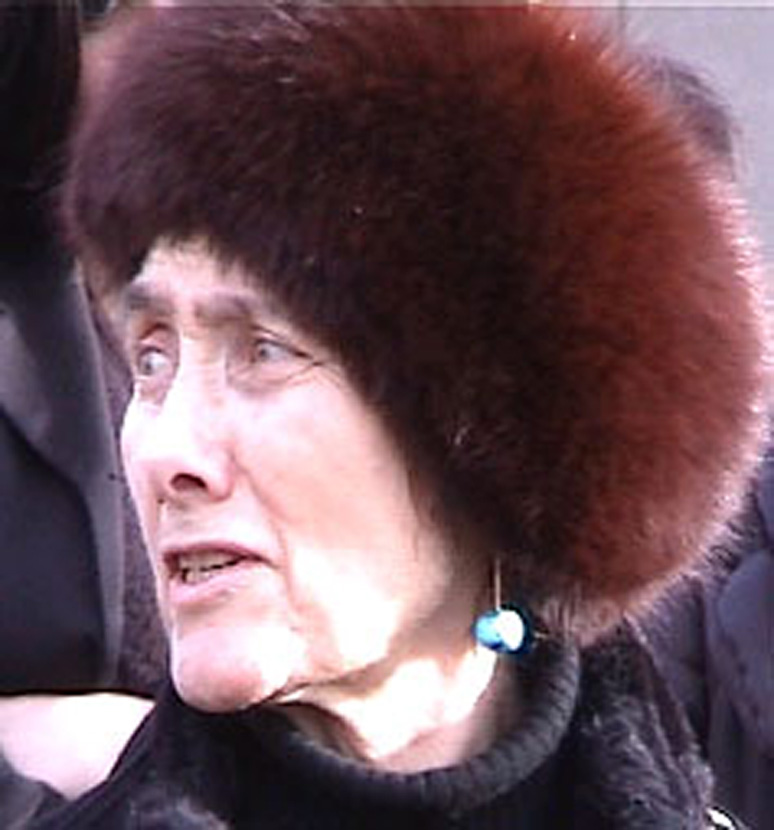 Travel was one of Jeanne’s passions. She loved Italy, and especially Florence, but she said her favorite city in the world was New York. She breezed in to the Nation office one day shortly after a trip to China, and told me her camera had been stolen there, but that government spies who had her group under constant surveillance saw the theft and her property was returned. When I announced that I planned to visit a dear friend now living in Tel Aviv, she said she would not go to Israel until the Palestinian people were no longer oppressed.

After a fall and a hospitalization a couple years ago, Jeanne could not get around as easily as before, and the death of her sister, to whom she had been very close, affected her deeply. Still, knowing that her mother had lived to be 107, those who loved her had reason to hope that she would be with us a good while longer. Now we can only be grateful that she was part of our lives. A light has gone out in Paris, but in our hearts remains an eternal flame.