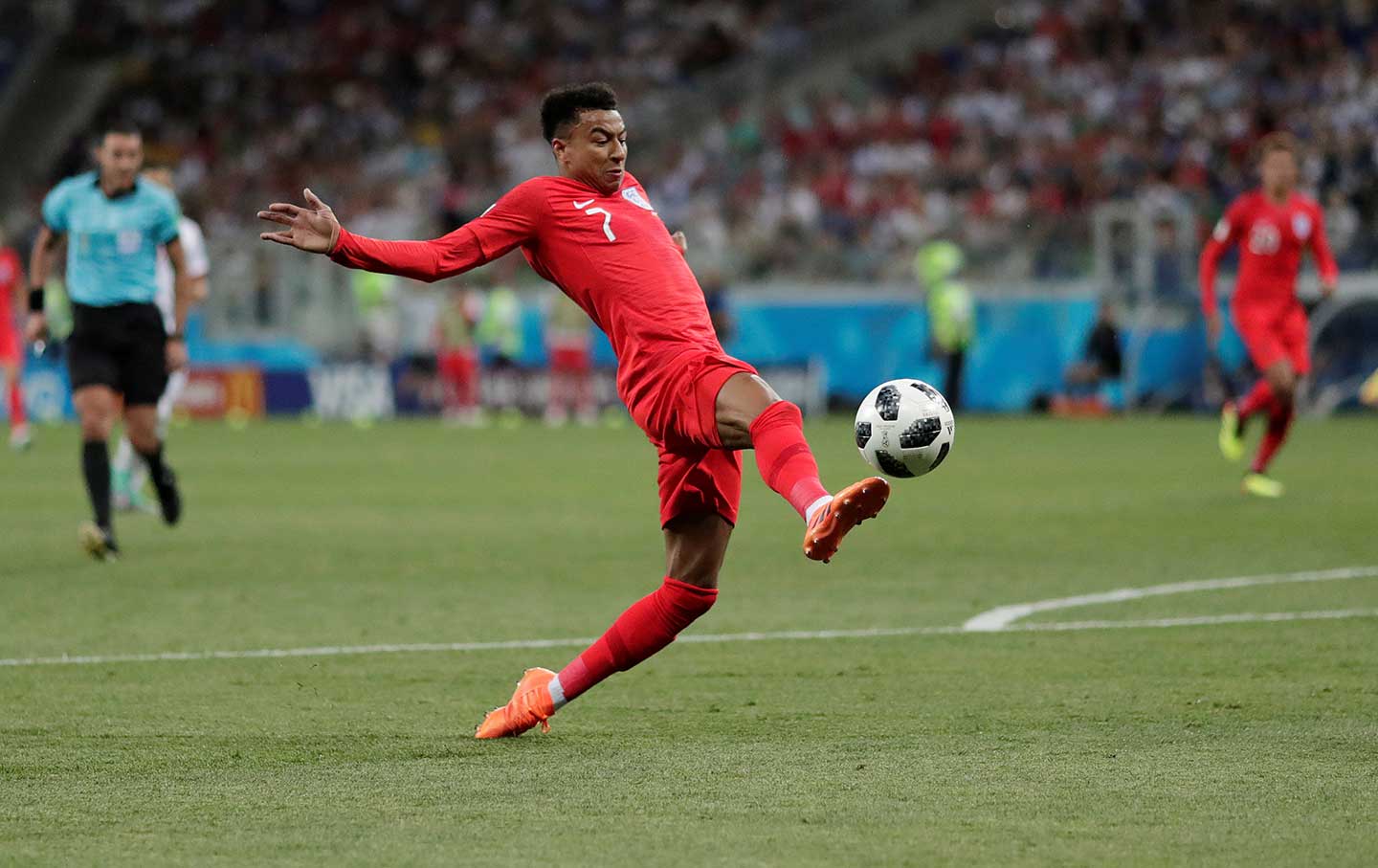 This week we speak to former US Olympic soccer player and the author of Power Games: A Political History of the Olympics Jules Boykoff about the politics of the World Cup—and the games themselves.

We also have Choice Words about why NFL owners have decided to punish those who protest during the anthem, and a Just Stand Up and Just Sit Down award for Devante Smith-Pelley and Draymond Green respectively. All that and more!