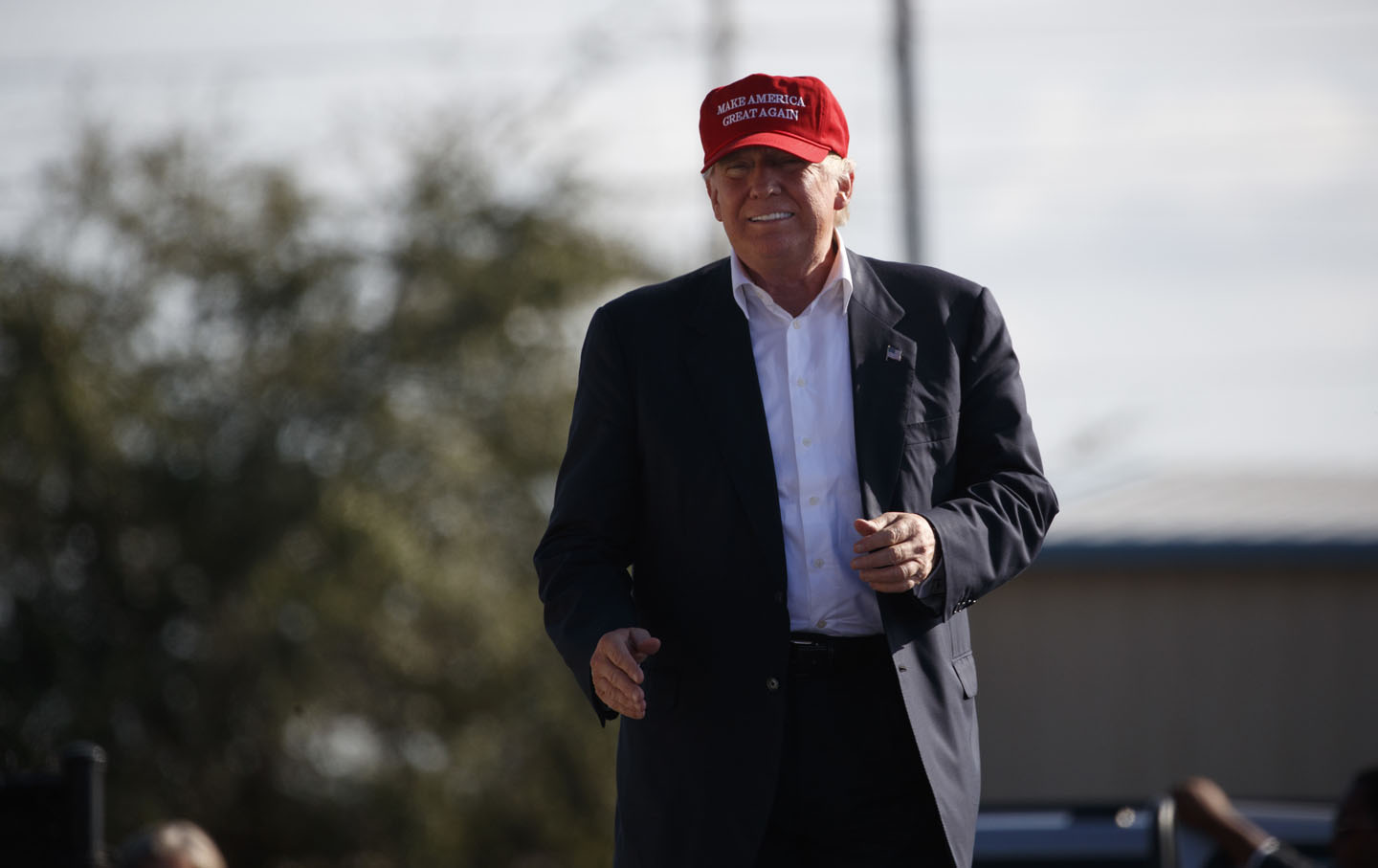 The Koch brothers, the GOP’s biggest donors, didn’t support Trump for president—but he’s supporting their pro-business and anti-environmental agenda now. Jane Mayer of The New Yorker explains; her book Dark Money is out now in paperback.

Plus: What Trump has actually done that matters, not just what he’s tweeted, during his first month: George Zornick reports.

Also: Who’s the political figure in our history most different from Donald Trump? The answer is easy: Eleanor Roosevelt. Blanche Wiesen Cook comments—the third and final volume of her biography of Eleanor is out now.