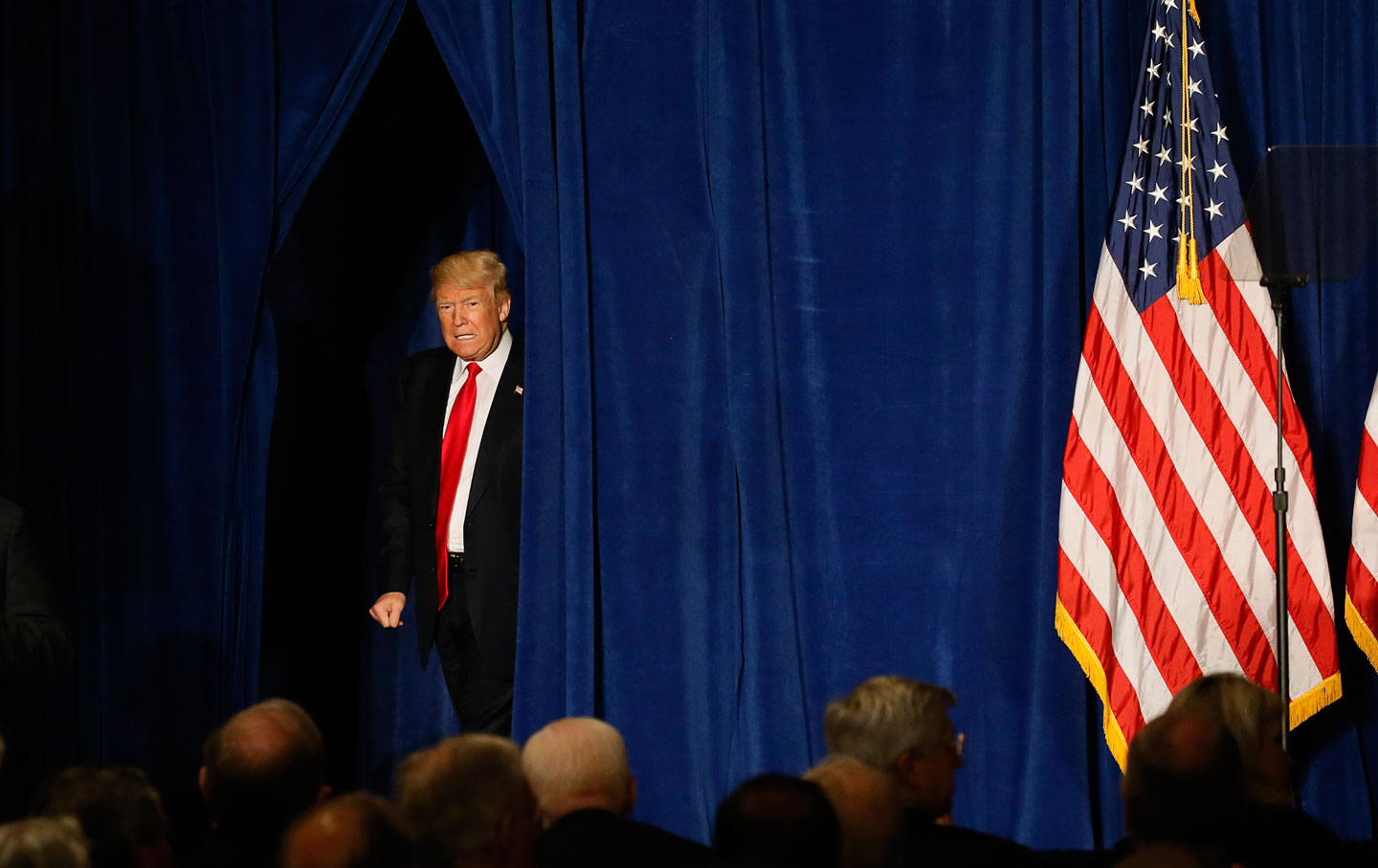 Gary Younge has spent the last several weeks in Muncie, Indiana, reporting on politics in the rust belt. Trump voters there, he says, know his faults, but want “something big” to change their world.

Plus, Katha Pollitt asks whether Trump’s misogyny will spark a wave of women’s political action.

Also, Tom Frank talks about email: he says the John Podesta emails—released by Wikileaks—tell us much more about how America is run than Hillary’s do.

And Adam Shatz argues that Obama’s presidency provoked a white backlash—and rekindled a spirit of black resistance—both of which are prominent features of this year’s campaign.