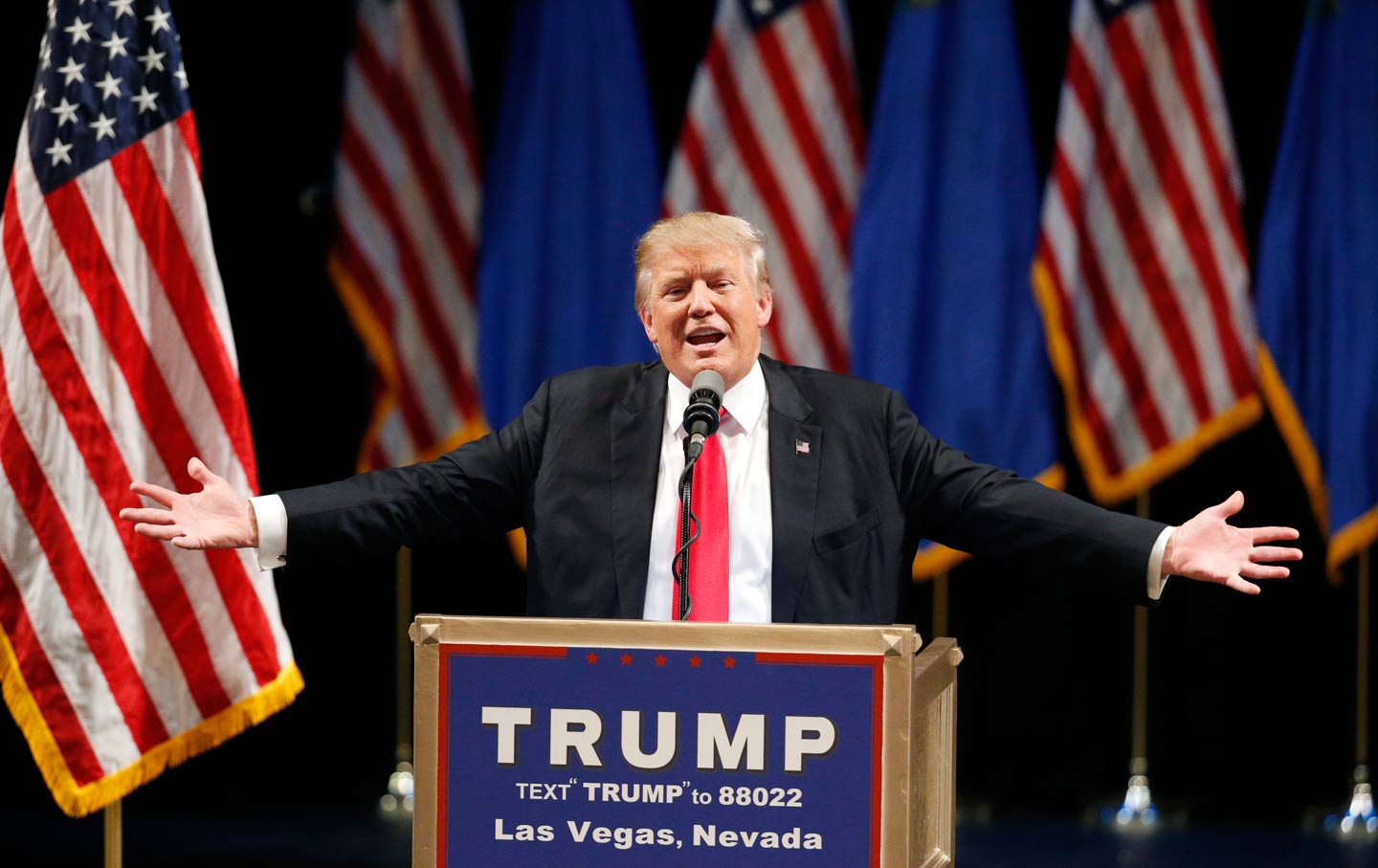 The People’s Summit brought organizers and activists to Chicago last weekend for three days of planning about where to go next with the Bernie movement—at the Democratic National Convention, and after. RoseAnn DeMoro, executive director of National Nurses United, weighs in.

Also, lessons for the left from the NRA in the wake of the Orlando shootings: David Cole, The Nation’s legal affairs correspondent, argues that gun control advocates can win if they focus on state laws rather than Supreme Court challenges. His new book is Engines of Liberty.

Plus: Could Donald Trump really ban Muslims from entering the country if he were president?  Sasha Abramsky says the answer is simple: yes.