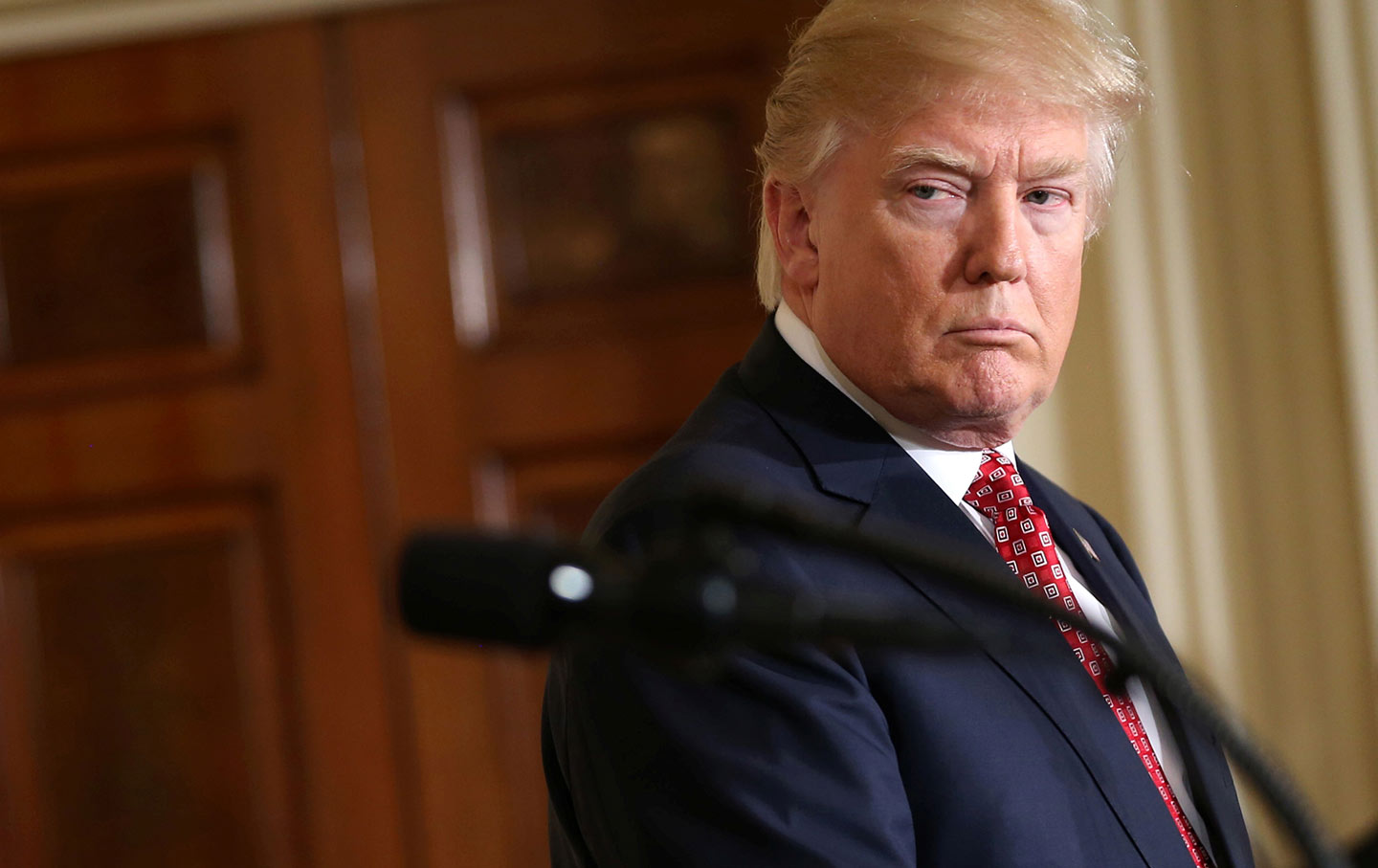 Chris Hayes assesses the damage to Trump and to the Republicans caused by the failure of their effort to end Obamacare—and the opportunities the major defeat now opens up for progressives.

Plus: The deepening crisis facing Trump over questions about his campaign’s collusion with the Russians. Joan Walsh comments.

And Amy Wilentz argues that all the publicity about Ivanka and her children is part of a Trump media campaign to distract the public and delight tabloid readers.