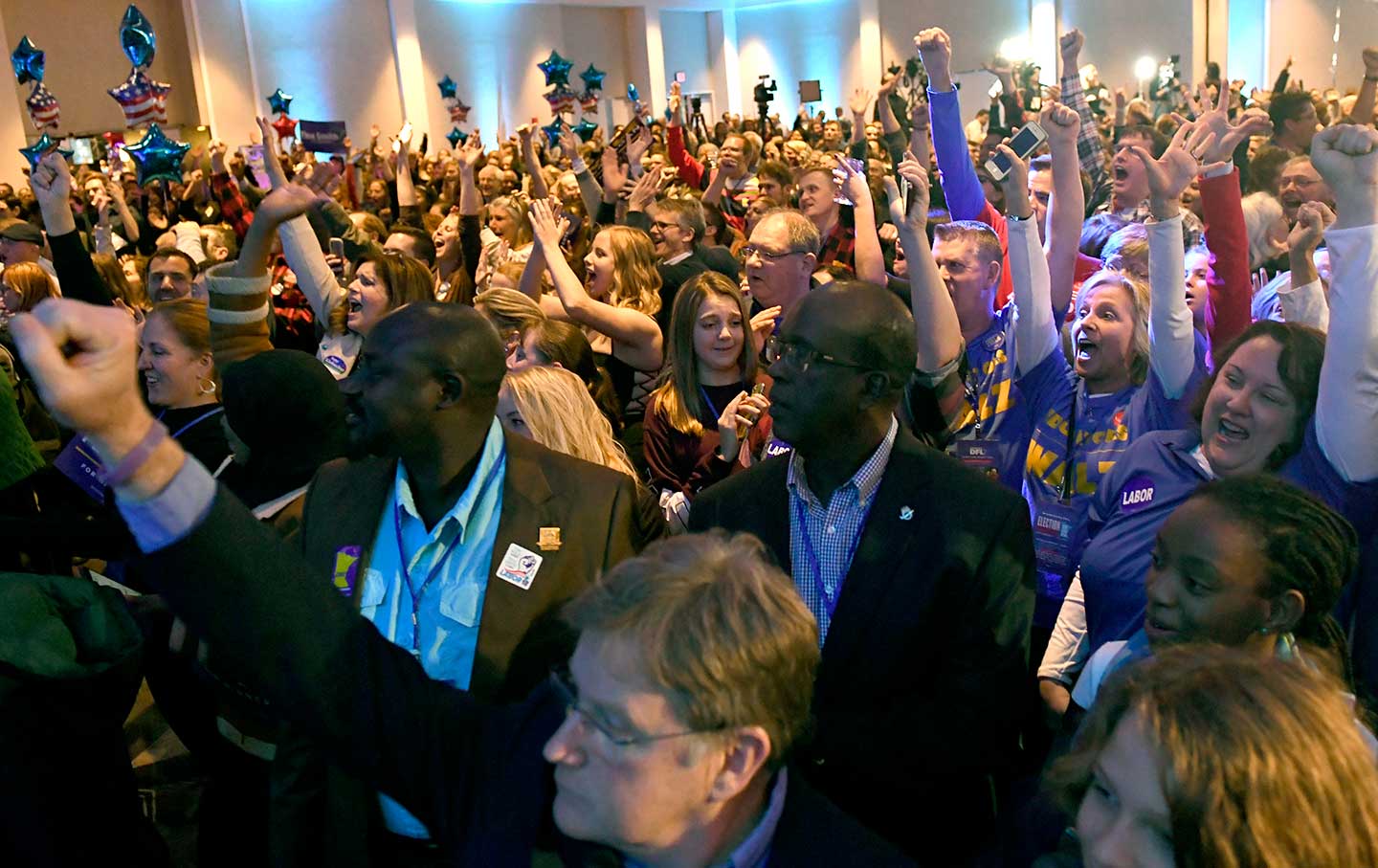 Tuesday night was a good night for progressive Democrats, John Nichols argues—and Democratic control of the House will bring an epic change to Washington politics—starting with a return to Constitutional principles and an insistence that the president is subject to the rule of law.

Plus: Brazil last week elected Jair Bolsonaro. Our man in Rio, Andy Robinson, says he is “worse than Donald Trump,” and “as close to fascism as you will get in the world today, despite a growing number of contenders.”