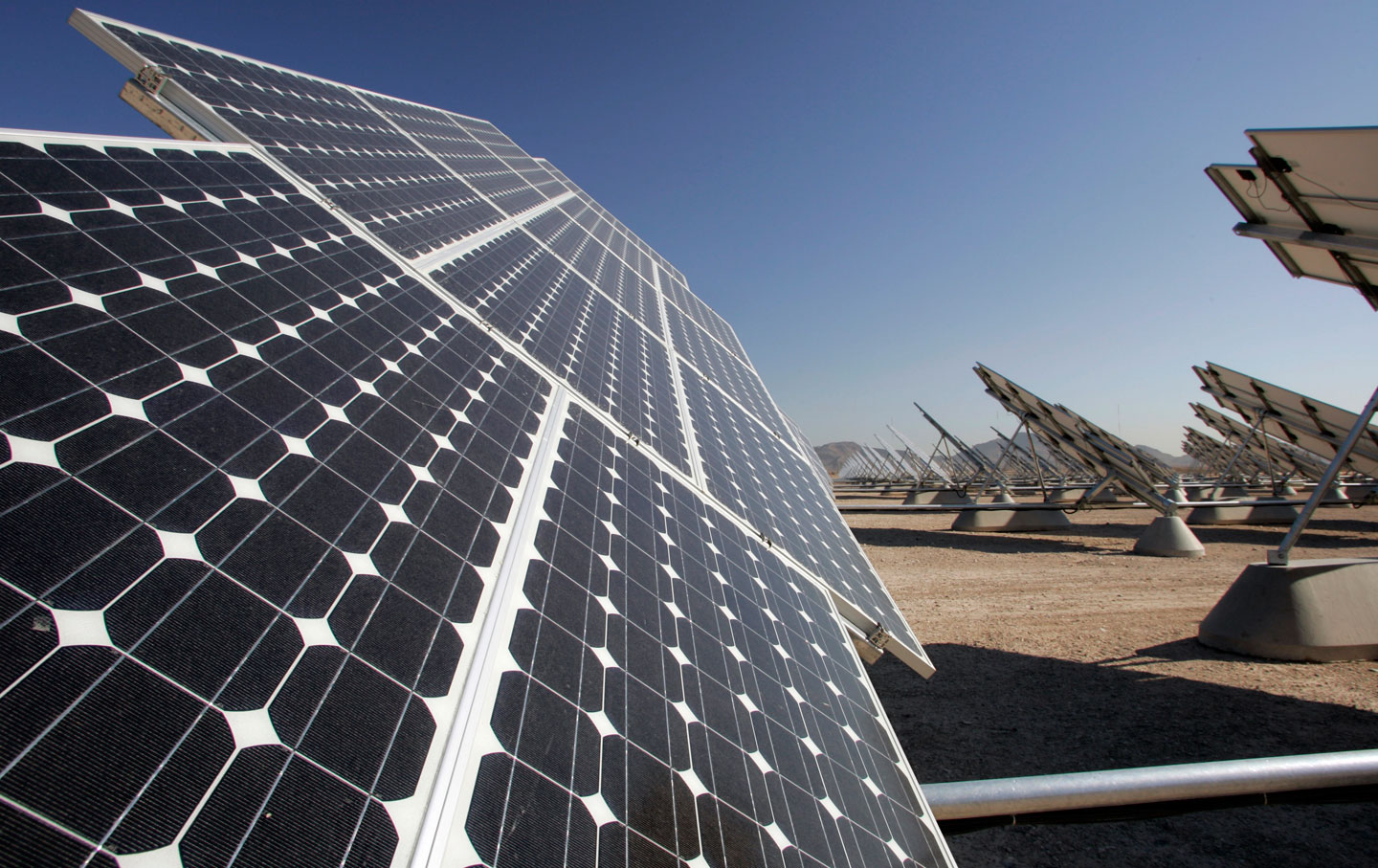 To replace coal and oil, do we need nuclear power? Is switching from coal-powered electric plants to natural gas a step in the right direction? And what lessons can we draw from the recent victories—and setbacks—for the climate movement in California? Bill McKibben comments—and talks how to get to a Green New Deal. Bill’s latest book—Falter: Has the Human Game Begun to Play Itself Out?—will be published on April 16.

Plus: The House Judiciary Committee is moving toward impeachment proceedings, and asking what kind of precedents—and what kind of lessons—can be found in the Republican effort to impeach Bill Clinton 20 years ago. Sean Wilentz comments—he’s an award-winning historian who teaches at Princeton. He writes for the New York Times, the New Republic, Rolling Stone, and The New York Review of Books, where he wrote recently about the Clinton impeachment.

Also: what can we do to reduce the death toll in the current epidemic of opioid overdoses? Maia Szalavitz suggests our focus should be on harm reduction, and especially on the creation of safe injection sites—Philadelphia may be the first US city to follow the example of Vancouver and many West European cities. Maia is the author of the New York Times best seller Unbroken Brain: A Revolutionary New Way of Understanding Addiction.