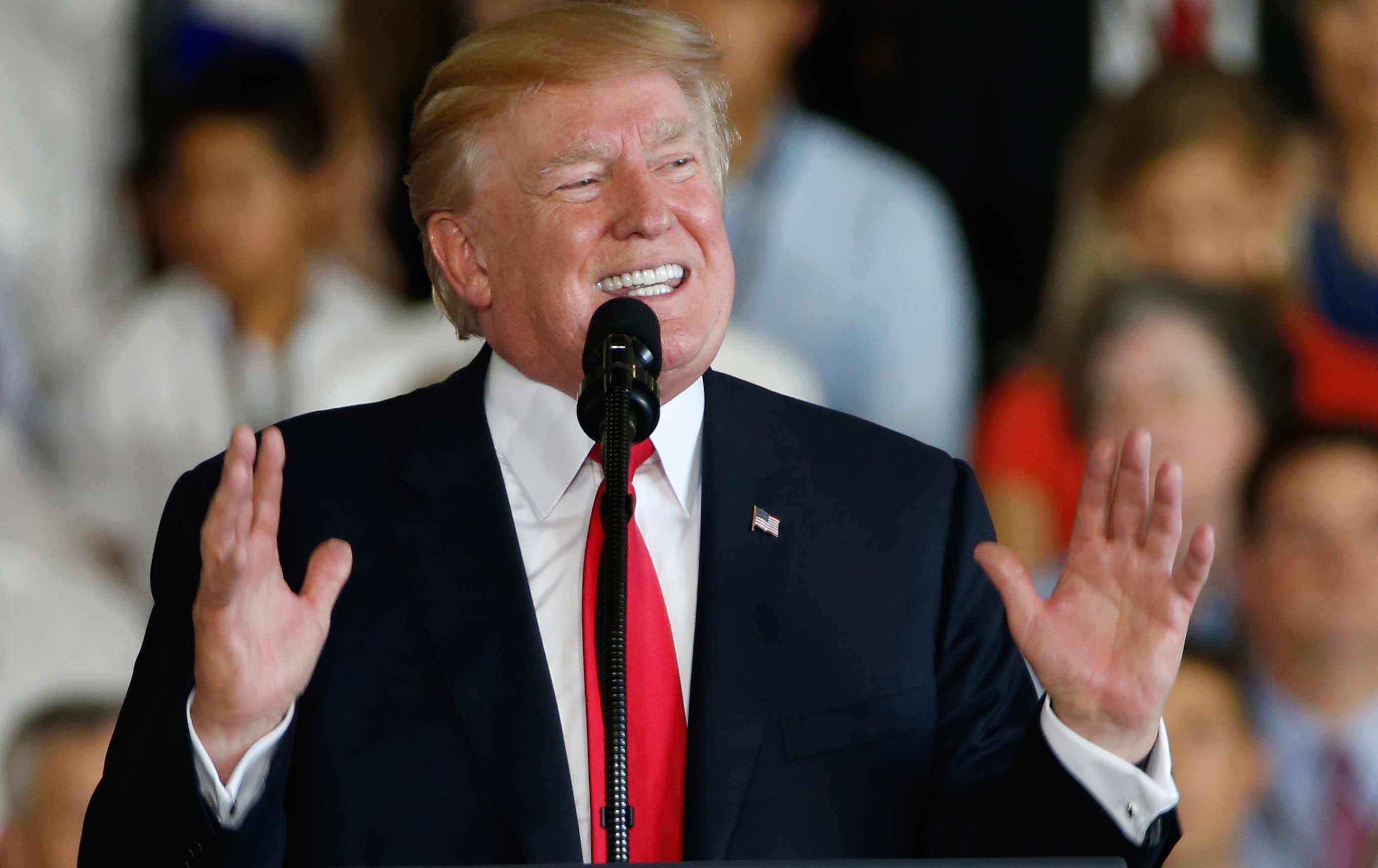 John Nichols says Trump sent Jeff Sessions out to announce that the administration was targeting the Dreamers for deportation because Sessions has always been bitterly anti-immigrant, and helped bring that constituency into Trump’s base.1

Also: Trump could fire Mueller or pardon all of his targets—but that won’t protect him from investigation by the state of New York, and Mueller has formed a partnership with New York’s state Attorney General Eric Schneiderman. Elizabeth Holtzman explains—she’s a former member of Congress from New York who won national attention for her work on the House Judiciary Committee during Watergate. 2

Plus: You’ve probably had this debate with your friends: Do we want Donald Trump to resign or be impeached, which would leave us with Mike Pence in charge? Would Pence would be better, or worse, than Trump? Joan Walsh has been thinking about this too—and she’s got some hard evidence and an original analysis.3