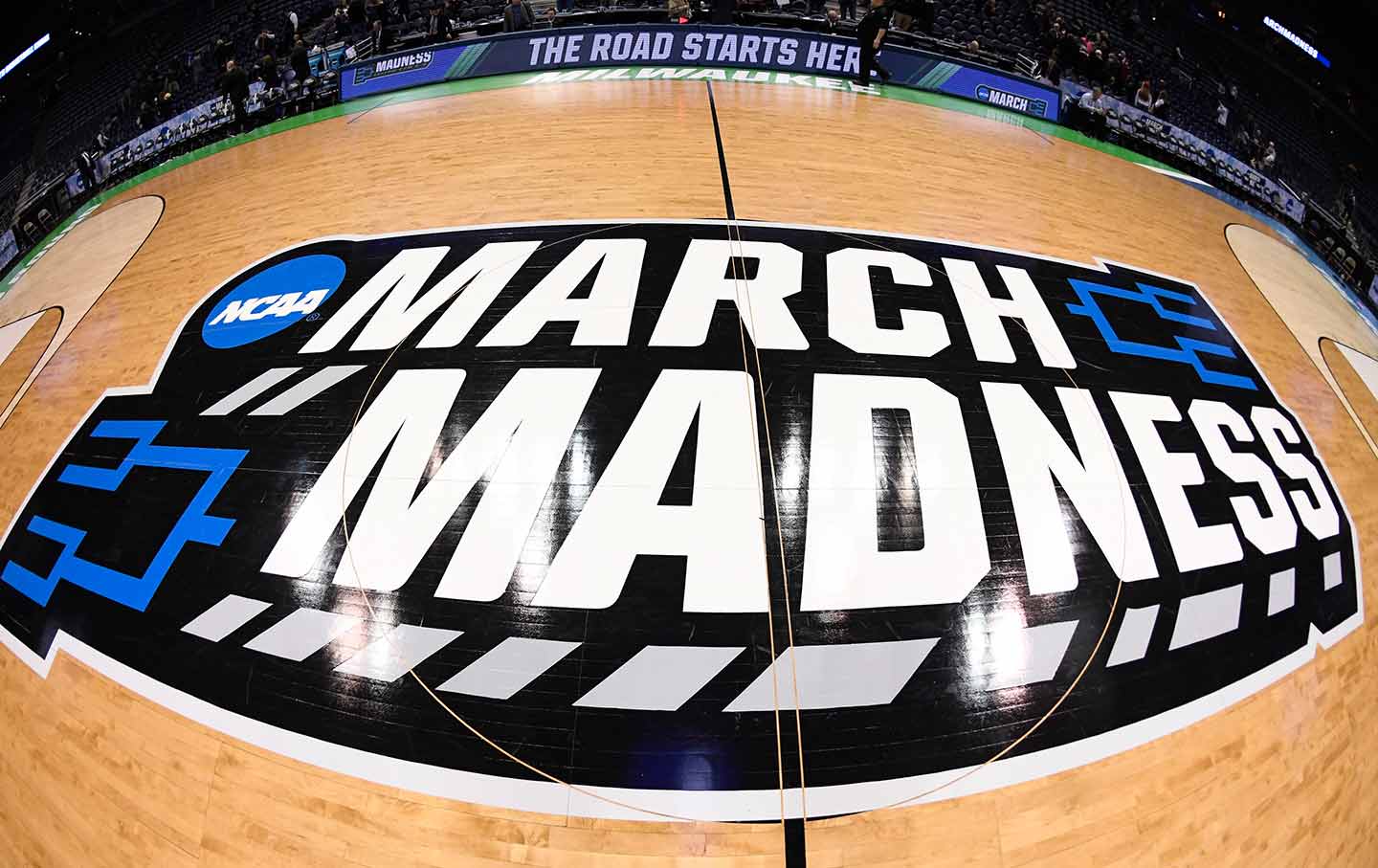 This week we speak to Sports Illustrated journalist and attorney Michael McCann about his book, written with Ed O’Bannon, Court Justice: The Inside Story of My Battle Against the NCAA. We also go into detail about the Colin Kaepernick collusion case against the NFL, important legal distinctions, and the kind of advice Michael would give Colin.

Additionally, we have “Choice Words” about the possibility of a Trump presidential pardon for legendary boxer Jack Johnson; “Just Stand Up” and “Just Sit Down” awards; a very special Kaepernick watch; and a tribute to the great Manu Ginóbili.

Michael McCann
Twitter: @McCannSportsLaw
Court Justice: The Inside Story of My Battle Against the NCAA
Colin Kaepernick’s Collusion Claim: Does He Have a Case?

Zirin
Donald Trump and Jack Johnson Would Have Despised One Another