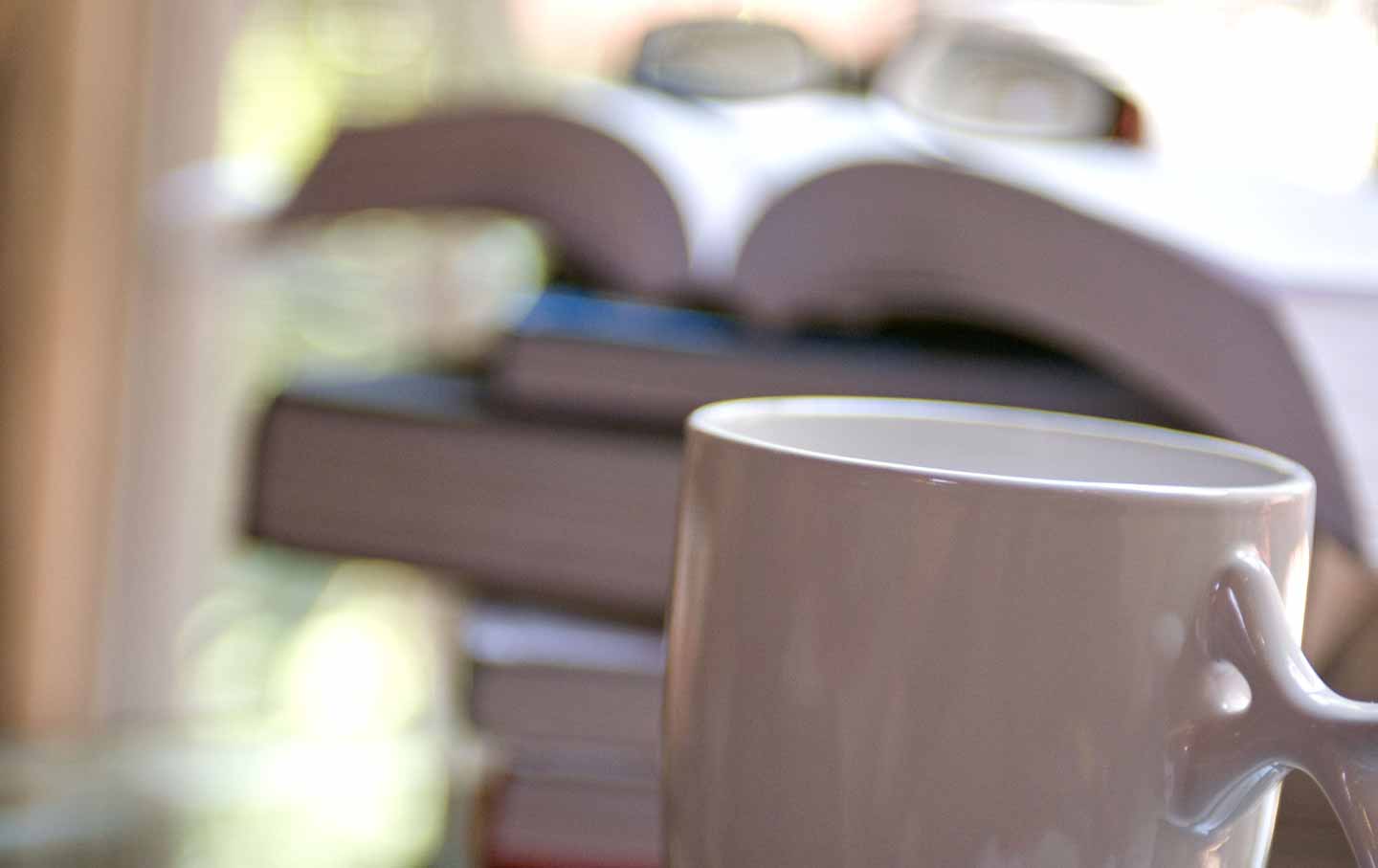 Trump is everywhere in the news this week, so we decided to do something different: 60 minutes of political talk that is Trump-free. Guaranteed. Instead:

The fight to limit government surveillance tactics: Ben Wizner talks about what we have won—and what we need to do next. He’s director of the ACLU’s Speech, Privacy, and Technology Project and the lawyer for Edward Snowden.

Plus: Susan Faludi tells the story of a transgender woman—her father, who transitioned when she was 76. Susan, of course, is the Pulitzer Prize–winning author of Backlash: The Undeclared War Against American Women. Now she has a new book out; it’s called In the Darkroom.