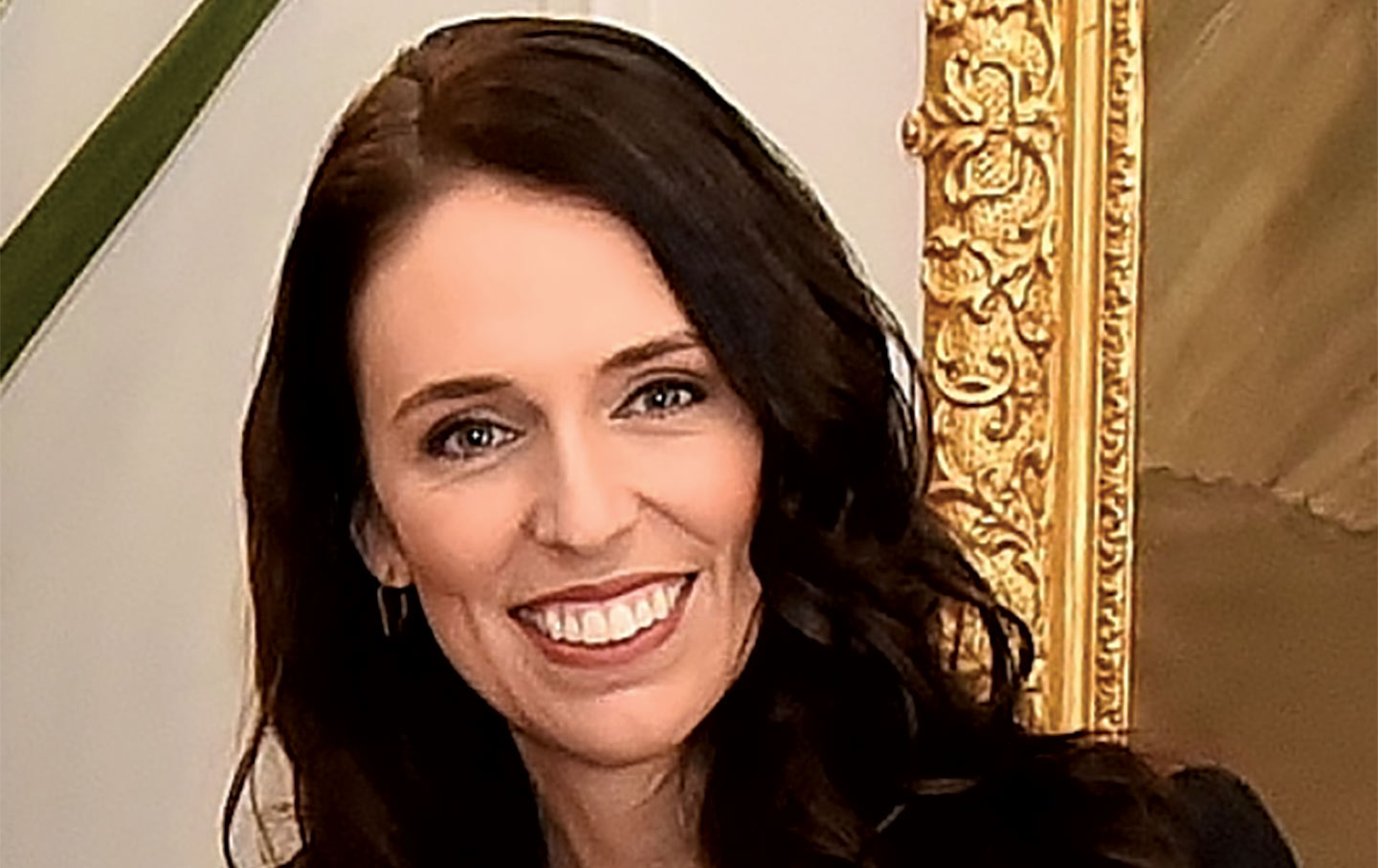 On the morning after Jacinda Ardern became the youngest leader in the history of New Zealand’s Labour Party and launched her uphill campaign to become the country’s next prime minister, she was confronted with one of the most archaic complaints about women moving into positions of power. On the nationally broadcast AM Show, sports commentator Mark Richardson opined that New Zealanders had a right to know whether a contender for the country’s top job might become pregnant and take maternity leave. “If you are the employer of a company, you need to know that type of thing from the woman you are employing,” Richardson said. “Is it OK for a PM to take maternity leave while in office?”1

The 37-year-old Ardern told the show’s host, Duncan Garner, that she was willing to answer the question “because I opened myself up to it. But you…” she added, pointing an admonishing finger at Richardson. “It is totally unacceptable in 2017 to say that women should have to answer that question in the workplace.”2 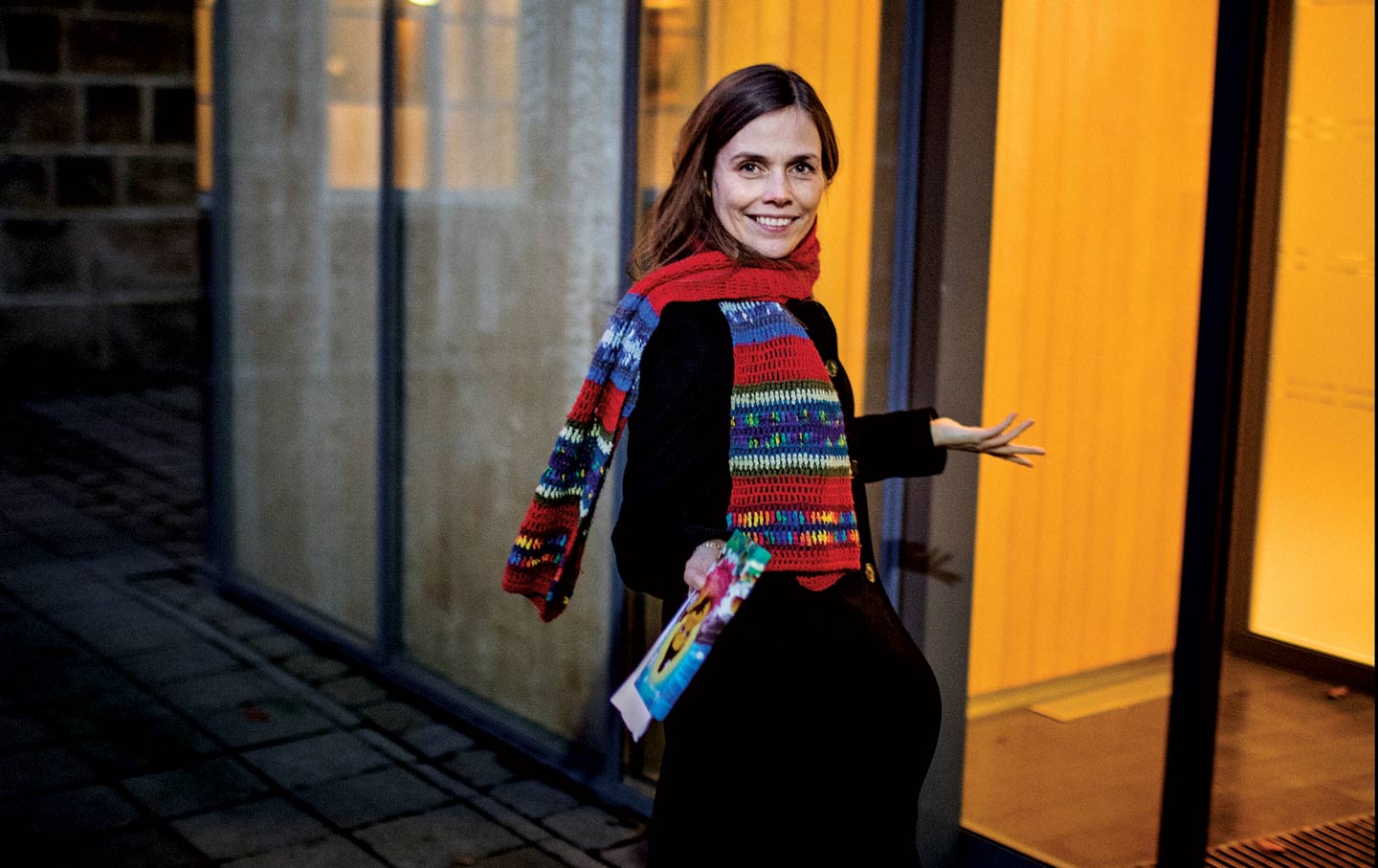 The exchange went viral, as did Ardern’s fiery advocacy for gender equity in the New Zealand Parliament and on the campaign trail. “Jacindamania” ensued, as the Labour Party surged in the polls and thousands of volunteers—most of them women—signed up to support the campaign of the amateur DJ and former president of the International Union of Socialist Youth.3

The September 2017 election produced no clear winner, but then, to the shock of pundits, Ardern forged a coalition with the Green Party and the populist New Zealand First Party and became the world’s youngest female head of government. Declaring that the market economy had “failed our people in recent times,” Ardern pledged an interventionist agenda to raise wages, reduce child poverty, and achieve pay equity for women.4 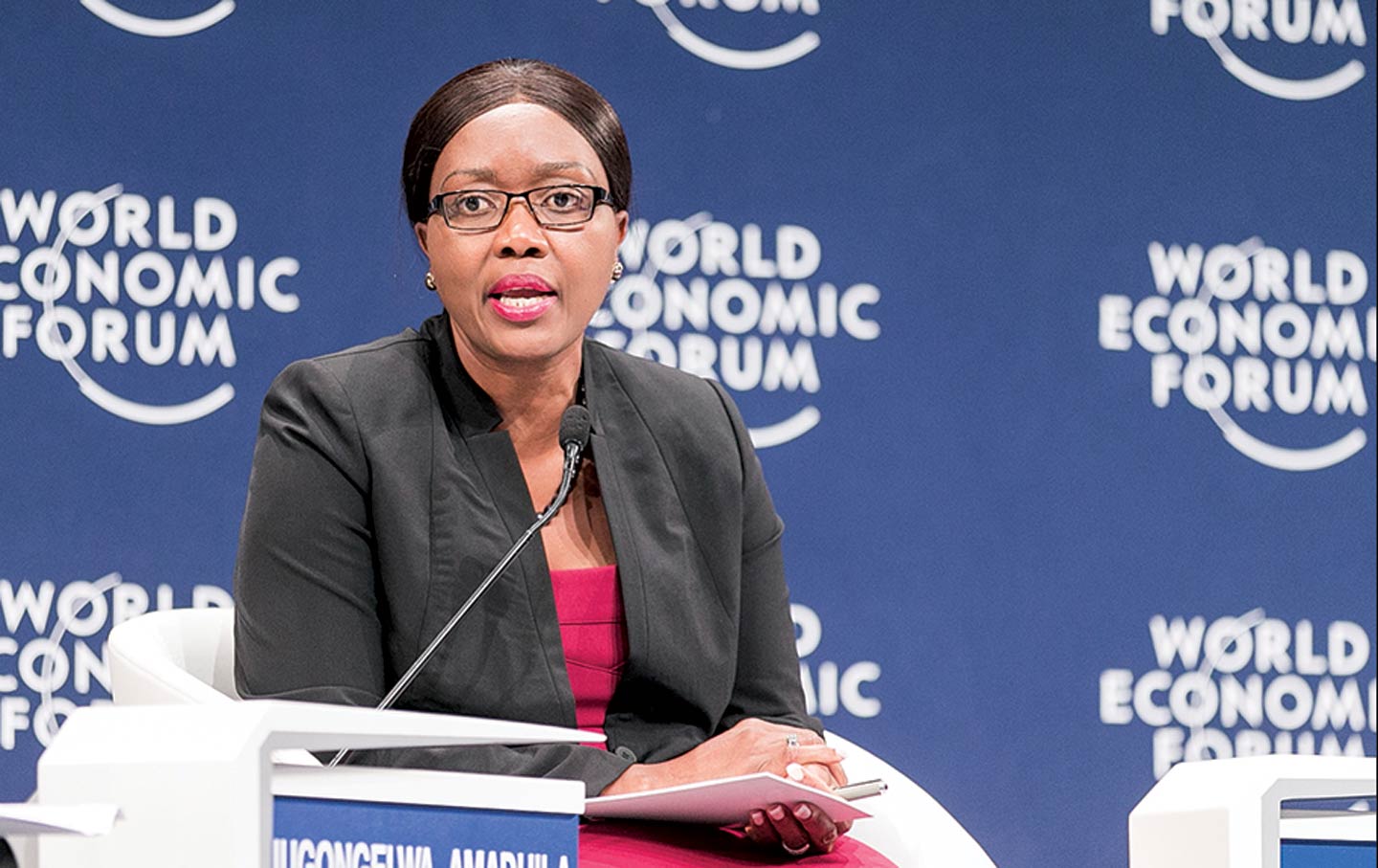 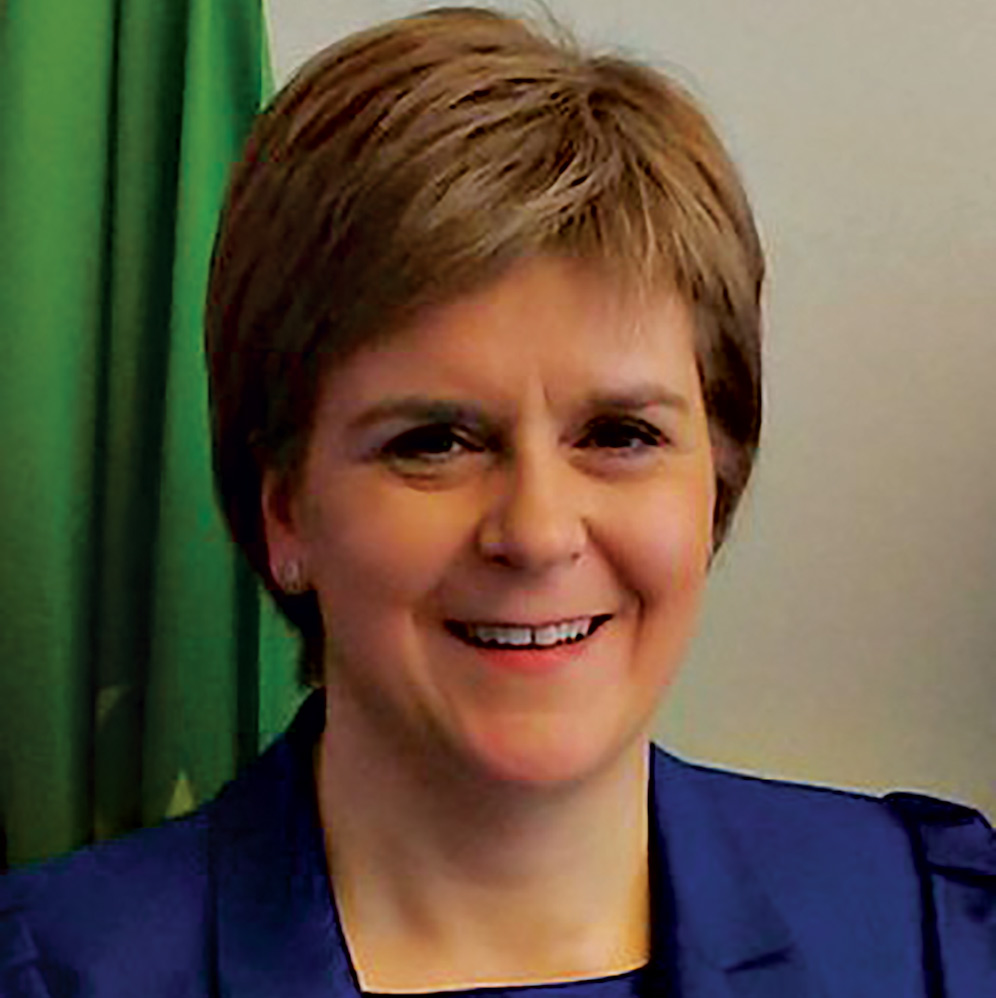 Ardern isn’t the only one shaking things up. In recent years, notes Laura Liswood, secretary general of the Council of Women World Leaders, a new generation of female leaders has come to power. In Namibia, Saara Kuugongelwa, who spent her youth in exile with the insurgent South West Africa People’s Organization (SWAPO), became prime minister in 2015, at age 47, and has emerged as an outspoken advocate for gender equality and closing pay gaps—not just in Namibia but across Africa. In Scotland, Nicola Sturgeon became deputy leader of the pro-independence Scottish National Party in the devolved Scottish Parliament in 2004, at age 34, and, a decade later, became the country’s first minister. Sturgeon led her party to a sweeping victory in the 2016 Scottish elections as an advocate for gender equity (she has addressed the UN on the issue), a supporter of nuclear disarmament, and a sharp critic of austerity economics, which she has denounced as “morally unjustifiable and economically unsustainable.” Last year, Sturgeon met with California Governor Jerry Brown and cut a deal committing California and Scotland to work together to combat climate change.5 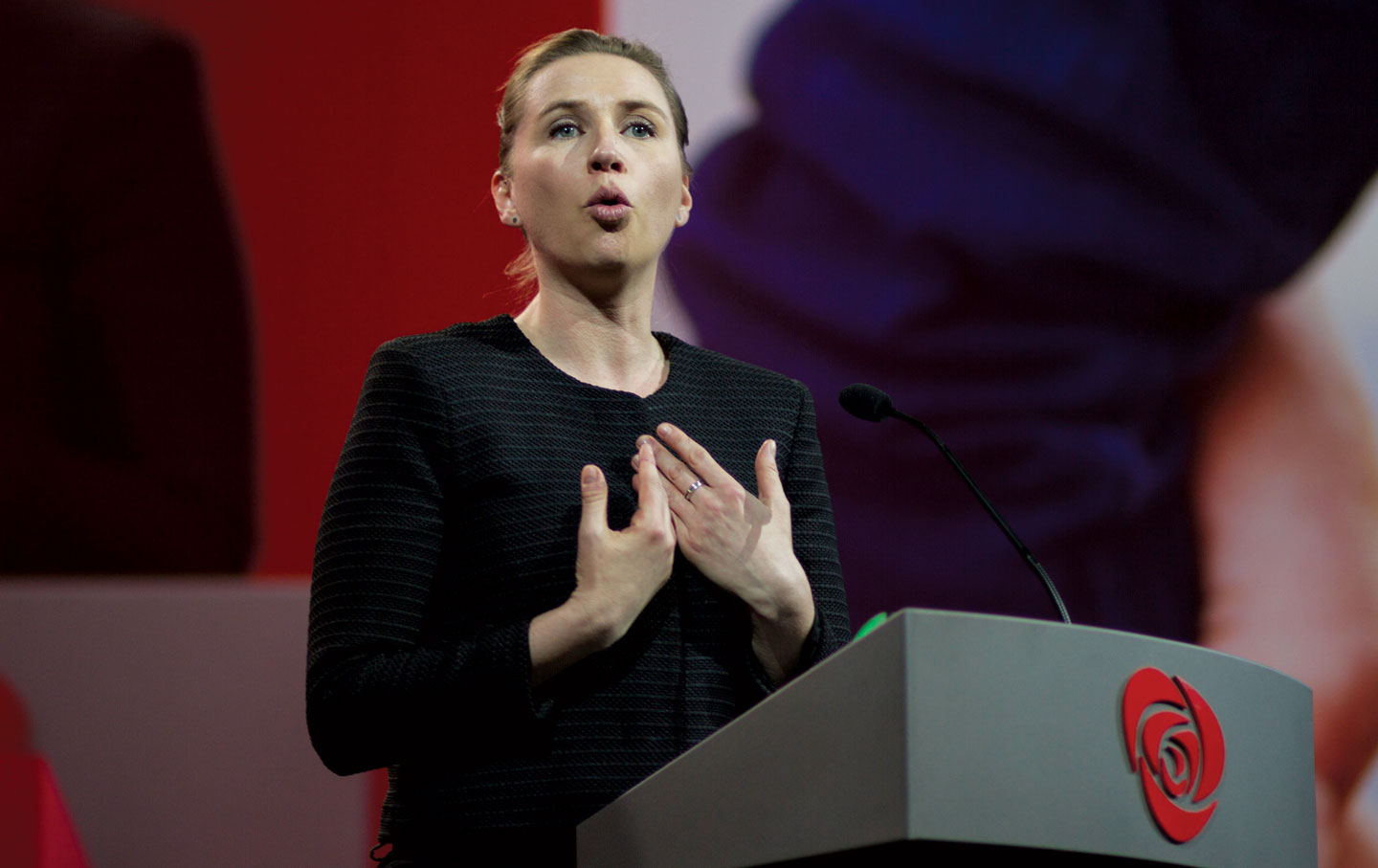 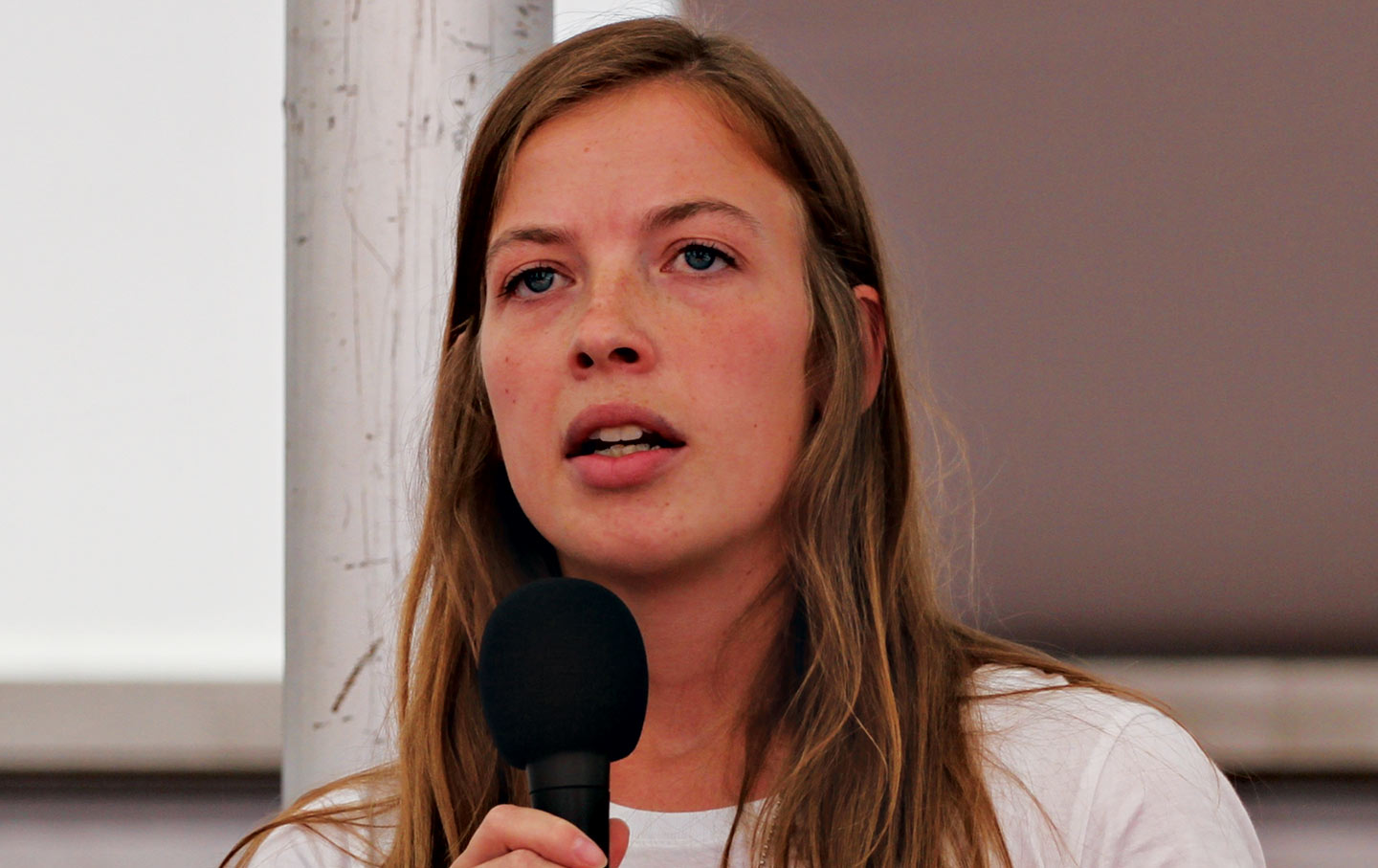 Liswood says the growing number of women serving as party leaders and government ministers is notable. “Younger women are more often the leaders of opposition parties,” she explains. “They are then positioned to become key coalition partners and prime ministers. We are increasing the pool of potential leaders.” For example, in Denmark, 40-year-old Mette Frederiksen has led the Social Democrats for three years and is a serious contender to become the next prime minister. In Finland, the head of the Left Alliance—an ally of Iceland’s Left-Green Movement in the Nordic Green Left Alliance—is 31-year-old parliamentarian Li Andersson. The Left Alliance, which has helped form governments but never led one, is on the cutting edge of new thinking about building a more humane society, arguing in its “Red-Green Future” manifesto: “Life is not a race. There is no need for us to run any faster and collapse under pressure for more efficiency or [to] consume more. Instead, we can concentrate on having a good life, learning new things and enjoying the company of others. We can exchange hoarding more unnecessary things for the luxuries of creativity, humor, and leading a civilized life.”6

Part of that civilized life requires a broad acceptance of paid parental leave, as Ardern explained during last year’s campaign. When she announced early this year that she and her partner were expecting a baby in June, Ardern added that she planned to take a six-week break—without pay. Ironically, elected officials in New Zealand don’t qualify for paid parental leave. But many other women and men will benefit not just from the prime minister’s example, but from her policies: On July 1, a plan that will eventually increase paid parental leave to 26 weeks kicks in—thanks to one of the first pieces of legislation enacted by Ardern’s government.7