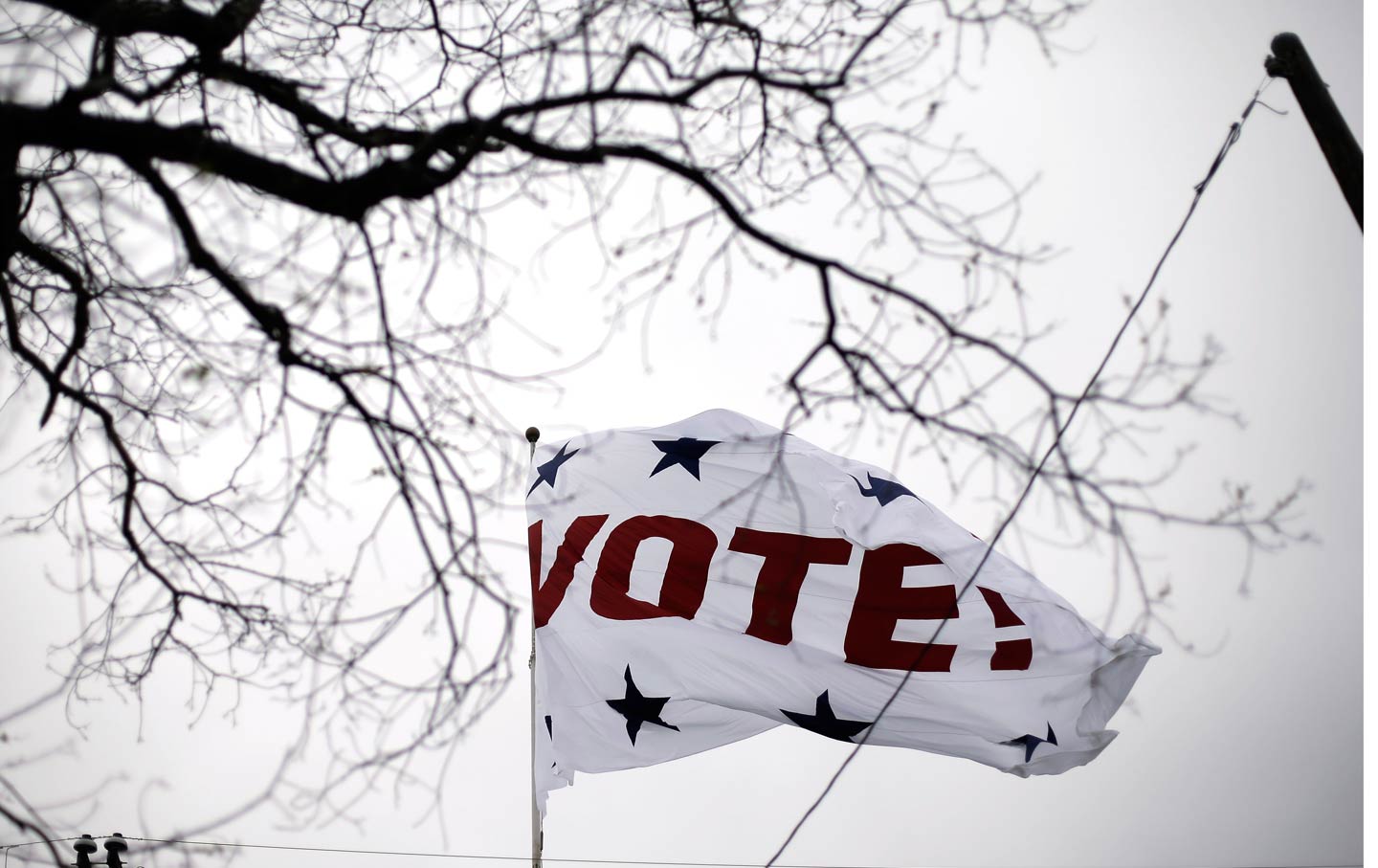 Exactly a month later, another federal court in Texas ruled that the state’s strict voter-ID law “was passed with a discriminatory purpose in violation of Section 2 of the Voting Rights Act.”

Yesterday’s ruling by District Court Judge Nelva Gonzales Ramos was a big victory for voting rights and a big loss for Jeff Sessions and the Trump Justice Department, who reversed the Obama administration’s position that the law was intentionally discriminatory.

Ramos’s decision was the fifth time Texas’s voter-ID law has been struck down by the courts. A federal district court in Washington, DC, first blocked the law all the way back in August 2012. But after the Supreme Court ruled in June 2013 that states with a long history of discrimination no longer had to approve their voting changes with the federal government under the Voting Rights Act, Texas’s law went into effect within hours.

The law was blocked again in September 2014 by Judge Ramos, who found that 608,470 registered voters in Texas, 4.5 percent of the electorate, did not possess the limited forms of government-issued ID required to cast a ballot (a handgun permit was accepted but a student ID was not), with African Americans three times as likely as whites not to have a voter ID, and Hispanics twice as likely. “It is clear from the evidence,” Ramos wrote, “that SB 14 disproportionately impacts African-American and Hispanic registered voters relative to Anglos in Texas…. To call SB 14’s disproportionate impact on minorities statistically significant would be an understatement.”

She called the law “an unconstitutional poll tax” and said it was passed by the Texas Legislature “because of and not merely in spite of the voter ID law’s detrimental effects on the African-American and Hispanic electorate.”

However, the court also asked Ramos to re-examine the evidence to see whether the law was indeed intentionally discriminatory. She held a new hearing on February 28 and came to the same conclusion. “SB 14 was passed, at least in part, with a discriminatory intent in violation of the Voting Rights Act,” she wrote. The court found that “the suppression of the overwhelmingly Democratic votes of African-Americans and Latinos” was done “to provide an Anglo partisan advantage.”

The intentional discrimination finding is significant because it means Texas could become the first state to once again have to approve its voting changes with the federal government since the Supreme Court gutted the Voting Rights Act, which would set an important precedent. (The Texas Legislature is now considering a new voter-ID law allowing those without strict photo ID to cast a ballot by signing an affidavit attesting to their identity.)

We’re learning more and more about the real purpose of such laws. An article in The Birmingham News yesterday described how the top adviser and mistress to disgraced Alabama Governor Robert Bentley suggested closing 31 DMV locations, many in majority-black counties, after the state passed a new voter-ID law. The head of the Alabama Law Enforcement Agency “claims he then reported the closure plan to then-Alabama Attorney General Luther Strange’s office because he was concerned about a Voting Rights Act violation.” The US Department of Transportation subsequently determined it violated the Civil Rights Act of 1964.

However, these voting-rights victories could be short-lived if new Supreme Court Justice Neil Gorsuch provides the deciding vote reinstating such restrictions should they reach the highest court.